With much sadness, Fred passed away January 7, 2021 from complications of pneumonia and COVID at Legacy Meridian Hospital.

He was born on December 18, 1938 in Lakota, North Dakota to Loraine and Edwin Hultgren. He was the oldest of three children. His family moved to Oregon, and he attend grade 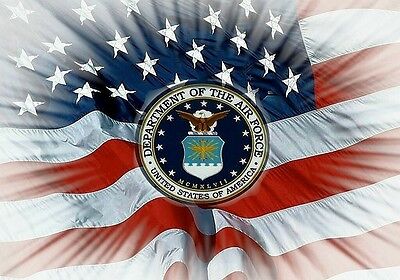 school in Canby and then graduated from Newberg High School. After graduation he joined the Air Force, served for seven years. He moved back to Newberg where he met his wife, Mardeen who was teaching at the Hight School. They were married November 11, 1966 in Hood River, Oregon. Later they were sealed in the Provo Utah temple.

Fred had a variety of jobs early in their marriage. He used his GI bill to attended Clackamas Community College, receiving his associates degree in water works where he worked in various city water departments until retirement.

Fred and Mardeen have lived in Canby for forty-two years, and have been married for fifty-four years. He was active member of The Church of Jesus Christ of Latter day Saints. He loved teaching and working with the youth. Several years he played Santa for his young friends. He loved animals and had many pets. He also enjoyed outdoor activities. Riding his motorcycle in his younger days and a family trip to Disneyland were two of his fondest memories.

Our family will always cherishes the memories of our Father and Husband. We know he is smiling down on us. His favorite saying was HEAD EM UP AND MOVE EM OUT!

2 tribute candles have been lit

Candle lit by Diana Christiansen I think of Uncle Fred taking me for a ride on his motorcycle. My thoughts and prayers are with you.

Your Candle For Fred Grant Hultgren has been lit

Your comment has been submitted for approval by our funeral directors. Approvals take place during our regular business hours.